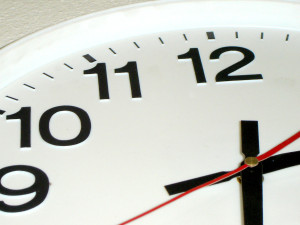 Social Security announces as a result of Congress’ approval of the fiscal year 2015 budget, the agency will expand its hours nationwide and offices will be open to the public for an additional hour on Mondays, Tuesdays, Thursdays and Fridays, effective March 16, 2015. A field office that is usually open from 9:00 a.m. to 3:00 p.m. will remain open until 4:00 p.m.

In recent years, Social Security reduced public office hours due to congressional budget cuts, growing backlogs and staffing losses. The agency began recovery in fiscal year 2014 by replacing some field office staffing losses and providing overtime support to process critical work. With the commitment of resources in fiscal year 2015, the agency is able to restore some service hours to the public.